By now most if not all of us are aware of the situation in Colorado that has led to the termination of Rocky Mountain Fur Con. There was a local television news report that referenced the Furry Writers Guild in their attempt at explaining the furry community.

An excerpt from the story: 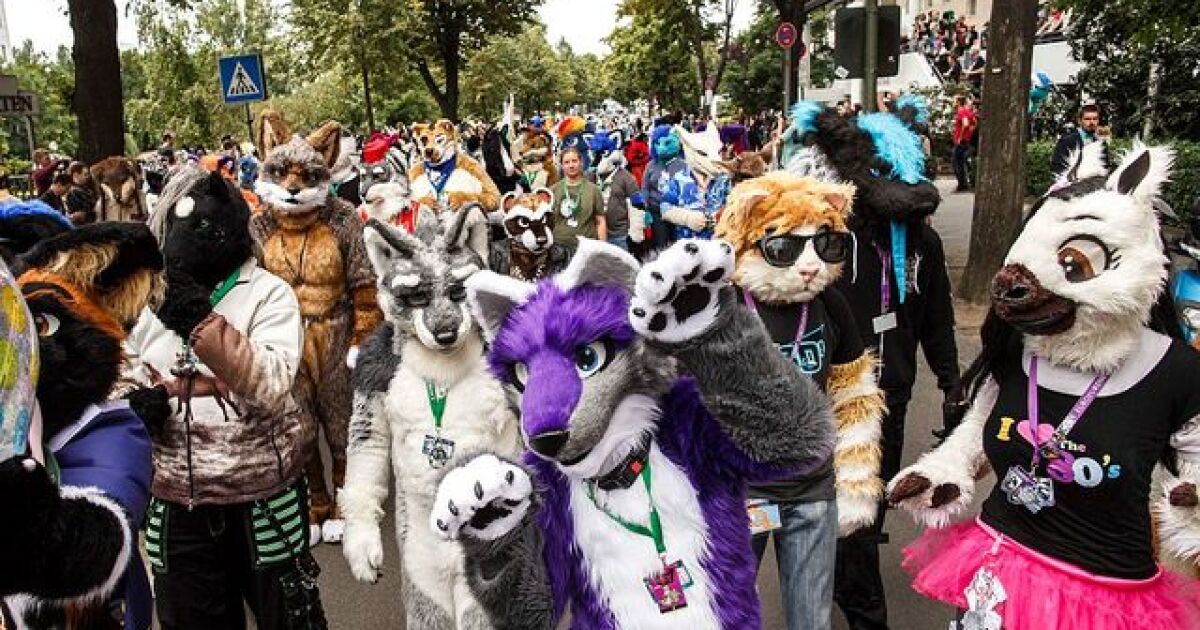 Allegations of neo-Nazism, unpaid taxes and fake legal threats that has led to the cancellation of the popular annual furry convention in Denver.

[i]DENVER – Fur is flying between different sects of a niche community of Coloradans over allegations of neo-Nazism, unpaid taxes and fake legal threats that has led to the cancellation of the popular annual “furry” convention in Denver.

The journey down the furry wormhole started with a tweet Monday night from JJ MacNab, a Forbes writer who covers anti-government extremism.

But before getting into the rest of the story, let’s try and clear up exactly what a furry is – though even that is open to interpretation.

The Furry Writers’ Guild website, which says it is “supporting, informing, elevating, and promoting quality anthropomorphic fiction and its creators,” says furries, furs and furry fandom are “a fan community focused on appreciation of anthropomorphic animal characters (animals given human traits/characteristics.)”

But in the next paragraph on the site, it says, “If you ask ten people in the fandom for a definition of furry, you’re likely to wind up with eleven different answers.”[/i]

I love how they say “but in the next paragraph,” like “what a hopeless contradiction,” not in the intended sense of “this may mean different things to different people and be expressed in different ways.” 9_9

Overall, we’re kind of a weird source for a journalist to use as an authority on the fandom as a whole, but whatever. No such thing as bad publicity, I guess? Maybe we just showed up at the top of the Google search.

In the past five or so years I have noticed on my local television stations that there appear to be quite a few reporters who don’t know much about what they are reporting on. We might assume that they rely heavily on quick online searches to fill themselves in on subjects that are not widely known.

I’m hoping that something good does come of the RMFC failure. Perhaps some kind of fan community wide set of standards for the governance of cons, and not just in the furry community. Cons with other themes have also had some serious failures. Last year I started looking into this subject and came up with several online reports of cons that had failed in the past twenty years. For you information, here are 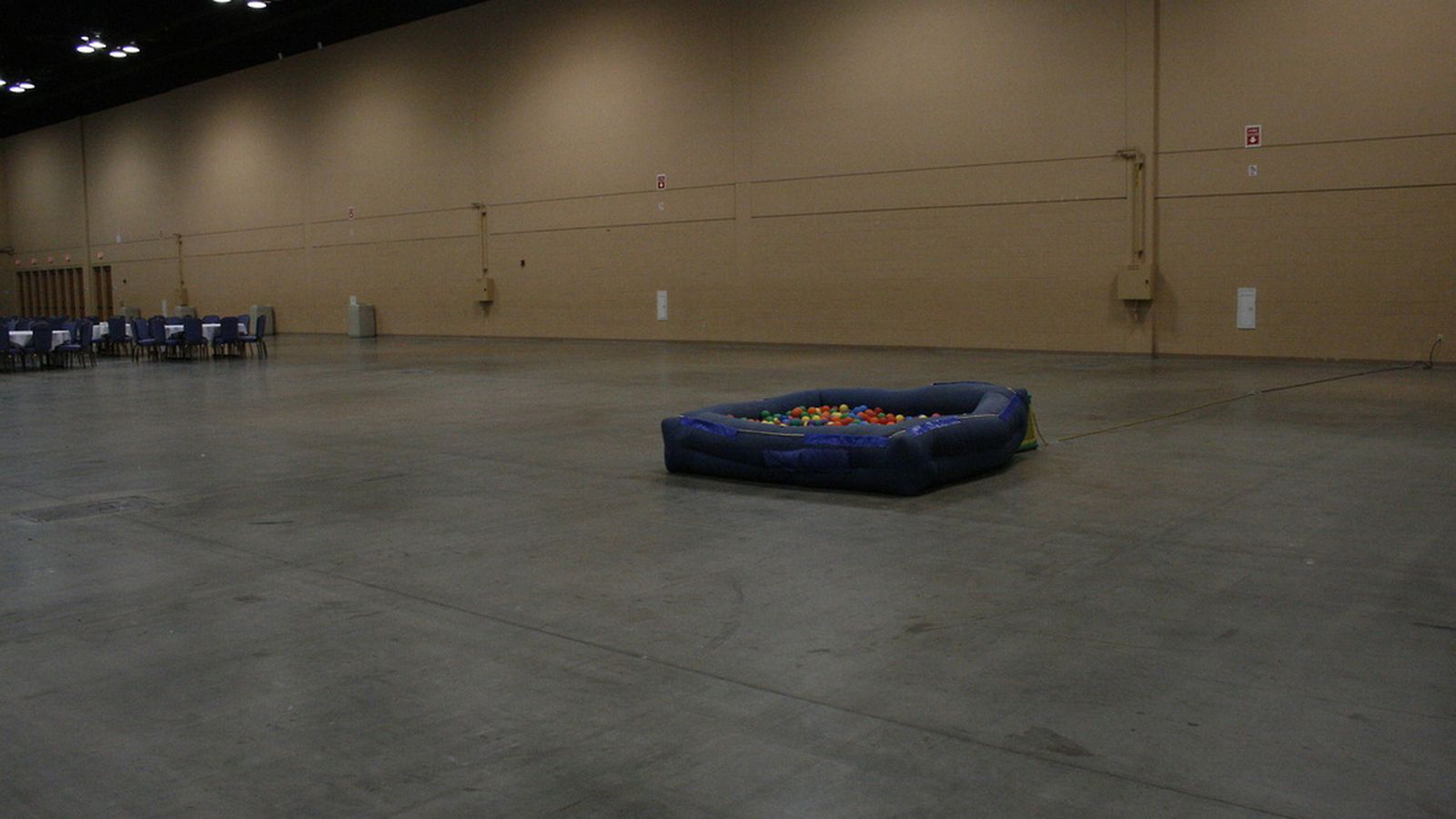 DisasterCon: how a fan convention’s big dream became a nightmare

"Basically, Night Vale just walked." At a hotel in Chicago’s suburbs, a room full of people have been waiting over an hour to see the creators of beloved surrealist podcast Welcome to Night Vale....

Threats of Violence and Death Against Doubletree Hilton in Detroit Over Men’s...

It is not the first time feminists have used the threat of violence and death to maintain their stranglehold on the public discourse over sexual politics. Paul Elam says this is one time it will no…

The first time Jeanine Renne met Jordan Wood, standing across the street from the Beaverton City Library, she didn't know what to think. Wood's eyes flashed, Renne remembers, with

http://www.thecrimson.com/article/1980/12/8/rowdy-model-un-delegates-prompt-complaints/
(this last one is an archive story from 1980)

I haven’t looked at these for about a year now, so if one is not available anymore, I’m sure I copied the text of the report and I can supply it if one of you want it.