A report on reports of sexual harassment at a convention

In the fourth week of May, 2018, television and newspapers local to this writer in Utah presented news stories about persons involved in the large, for-profit, science fiction/fantasy convention now known as FanX Salt Lake Comic Convention, previously known as Salt Lake Comicon. I have researched through a number of reports on the claims of sexual harassment and written a report that I hope will make clear the nature of the events that were reported in the media and online sources. I will have to do more research to see if the subject of sexual harassment at furry conventions has been discussed, but as far as I have seen on Anthroaquatic forum, this subject has not arisen. Perhaps the time has come. You may read my report at https://shining-river.dreamwidth.org/45860.html 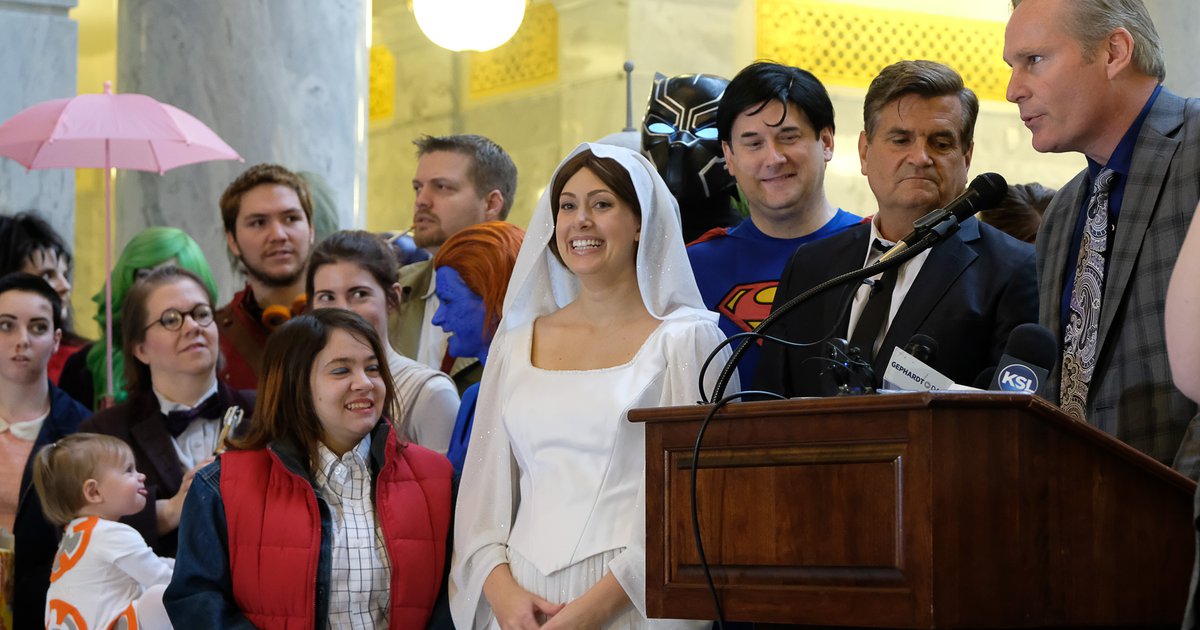 FanX, after being accused of mishandling harassment issues, launches advisory...

Aiming to rebuild trust after its handling of a sexual-harassment complaint ignited a public firestorm, FanX Salt Lake Comic Convention has created a community council to help oversee the event’s anti-harassment policies.


This quote is from the Salt Lake Tribune webpage:

Aiming to rebuild trust after its handling of a sexual-harassment complaint ignited a public firestorm, FanX Salt Lake Comic Convention has created a community council to help oversee the event’s anti-harassment policies.

The formation of the council follows another move FanX recently announced: A hotline, set up through the Utah Attorney General’s office, that convention attendees can call 24/7 to report instances of harassment, assault, abuse or bullying during the convention, which runs Sept. 6–8 at the Salt Palace Convention Center.

Because of all this, I can no longer in good conscience contribute to FanX unless things change. In my mind, there’s only one way through this that will allow the convention to move ahead and to let the Salt Lake geek community thrive. My suggestion to Dan Farr and Bryan Brandenburg is this: Step down completely, and either sell the convention or convert it into a nonprofit. Bring on a diverse board of local and national geeks. The community and its safety and peace of mind are more important than profit, and there’s no reason for the community to suffer any more for the bad choices of a few.

Comments to Young’s article begin with the bottom comment, by “Zoom”, followed by a comment by “Memyselfandfriends”, chronologically in ascending order. Commenter “Memyselfandfriends” was quickly identified, at least by other commenters, as being Bryan Brandenburg, co-founder of FanX Salt Lake Comic Convention, and a major participant in the harassment controversy.

I will keep this story updated as the FanX Salt Lake Comic Convention 2018 scheduled for September 6, 2018 approaches. I have considered writing an essay examining the subject of harassment in the furry community, specifically as it relates to furry convention activities. I have done some research, finding reports of harassment and public expressions of inappropriate and/or unpopular attitudes and beliefs, both in the furry community and in related fantasy fandoms and arts organizations. At this time I have not committed to completing this essay.